French doors add a sense of style to the home and as they don?t particularly provide much privacy, they?re purely a fashion accessory.

French doors are traditionally made from hardwood. Exterior French doors tend to be doubled paned to provide extra insulation, while having a decorative grille embedded between the two sets of glass.

It was in the 1970s that the popularity and demand for doubled glazed French windows and doors really took off.

This surge continued throughout the 80s because of the dramatic visual difference they made to the home. French windows and doors cut down brick use, while causing little disruption during installation. It gave an instant ?modernised? appearance, and offered good value.

This revolution came hand in hand with the paved patio area, accompanied by the obligatory BBQ and white plastic table and chairs set. Of course, the brightly coloured parasol was not far behind.

The early 90s saw a gradual shift away from this look, and despite their bland starkness, double glazed sliding patio doors became a novelty.

Now French doors are back, and it looks likely that they?ll remain for a while. As people move house, part of the remodelling stage seems to be replacing the old patio sliding doors with double glazed French doors. The demand is now much greater and sometimes decorative sidelights are fitted to highlight the door feature provided there?s enough room.

French doors have a place for both the interior and exterior of a home, but can be more expensive over traditional doors. However, this additional cost is likely to be reclaimed later on as they?ll typically increase your property?s value.

And of course, if you fancy yourself as a DIY guru, you can install the French doors yourself, saving money on the initial purchasing costs.

Follow the link to learn more about the different Types and Styles of Double Glazed Doors. 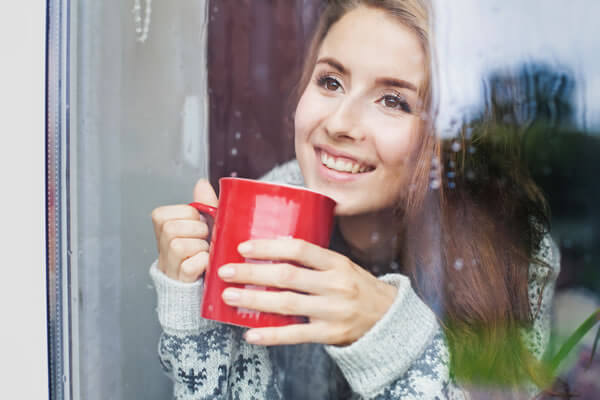